What are the symptoms of ovarian cancer?

Ovarian cancer has the reputation of being a “silent killer”. But many women know, and science has confirmed, that ovarian cancer DOES have symptoms.

95% of women diagnosed with ovarian cancer report having had one or more of these four common symptoms:

See your doctor, preferably a gynecologist, if you have these symptoms more than 12 times during one month and the symptoms are new or unusual for you.

In 2007, the Ovarian Cancer Research Fund Alliance and other leading cancer organizations endorsed a consensus statement on ovarian cancer symptoms.

As medical research continues to investigate this critical issue, numerous studies have been published indicating that symptoms may not occur until late stage or that they may not improve health outcomes.  Symptoms are significant, but they are not a definitive diagnostic tool.  Since there is no diagnostic tool for ovarian cancer, symptom awareness remains of crucial importance.  Being aware of the symptoms can help women get diagnosed sooner. Early stage diagnosis is associated with an improved prognosis.

Other Symptoms Associated with Ovarian Cancer

Several other symptoms have been commonly reported by women with ovarian cancer. These symptoms include fatigue, indigestion, back pain, pain with intercourse, constipation and menstrual irregularities. However, these other symptoms are not as useful in identifying ovarian cancer because they are also found in equal frequency in women in the general population who do not have ovarian cancer.

The Colorado Ovarian Cancer Alliance encourages women to track any persistent symptoms and take that information to their doctor and ask them to rule out ovarian cancer by administering a Trans-Vaginal Ultrasound (TVU), pelvic/rectal exam, and CA125 blood test.

Are some women at higher risk than others?

ALL women are at risk, and the risk of developing ovarian cancer increases with age. But, there is also an increased risk for these populations:

. . .
Thanks to COCA for this information! (click for more details) 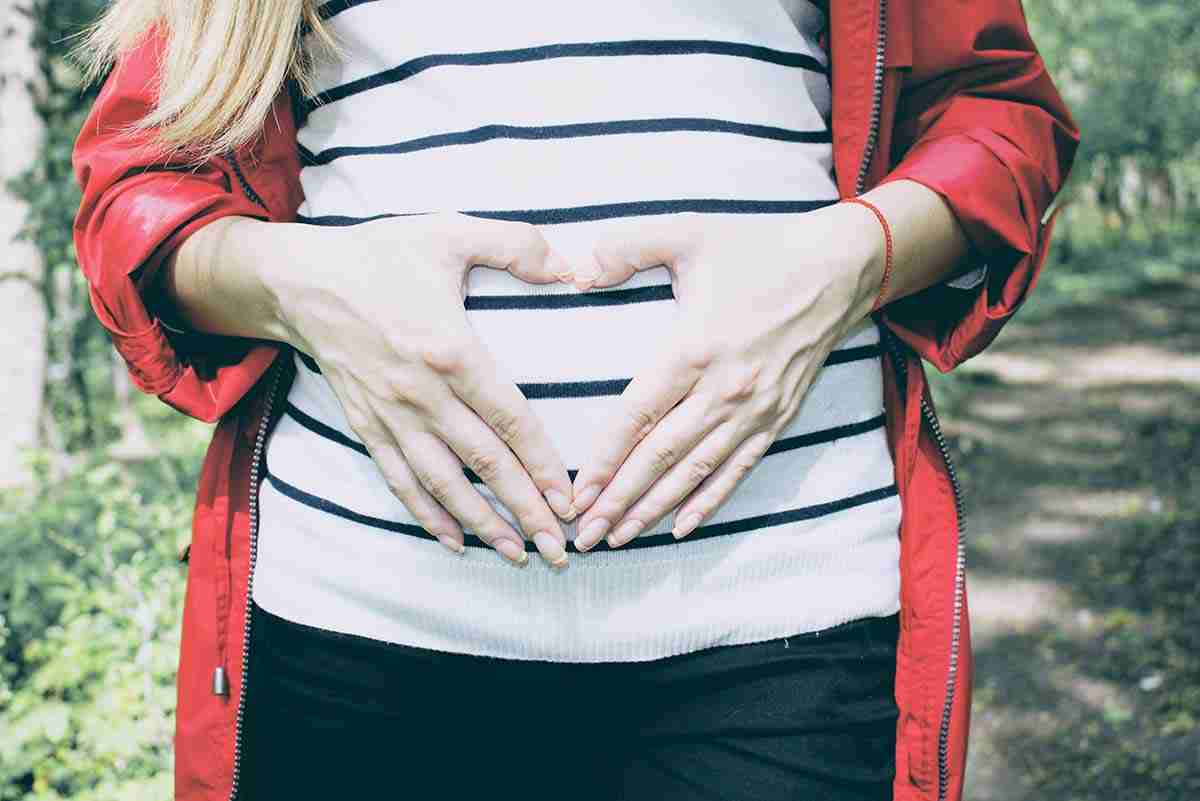